In 1859, Thomas Austin, a landowner in Winchelsea, Victoria, Australia imported 24 wild rabbits from England and released them into the wild for sport hunting. Within just 6 years, those 24 rabbits multiplied into millions!

When I think about the word ‘exponential’, the first thought is quick, rapid increase. In short, an exponential curve!

Genesis 26 says that there was a massive famine in the land and everybody wanted to leave and go to Egypt to be safe. BUT the Lord appeared to Isaac, asking him instead to stay in Gerar. Isaac obeyed and guess what?! Isaac planted crops in the land and in the same year reaped a hundredfold because the Lord blessed him! He thrived and flourished in famine! Exponential!

Fleeing from crisis is typical of us as human beings operating in human wisdom. That’s what the world has taught us to do. But God scripts a whole different story! Stop and listen to what God wants to speak to you in this season! 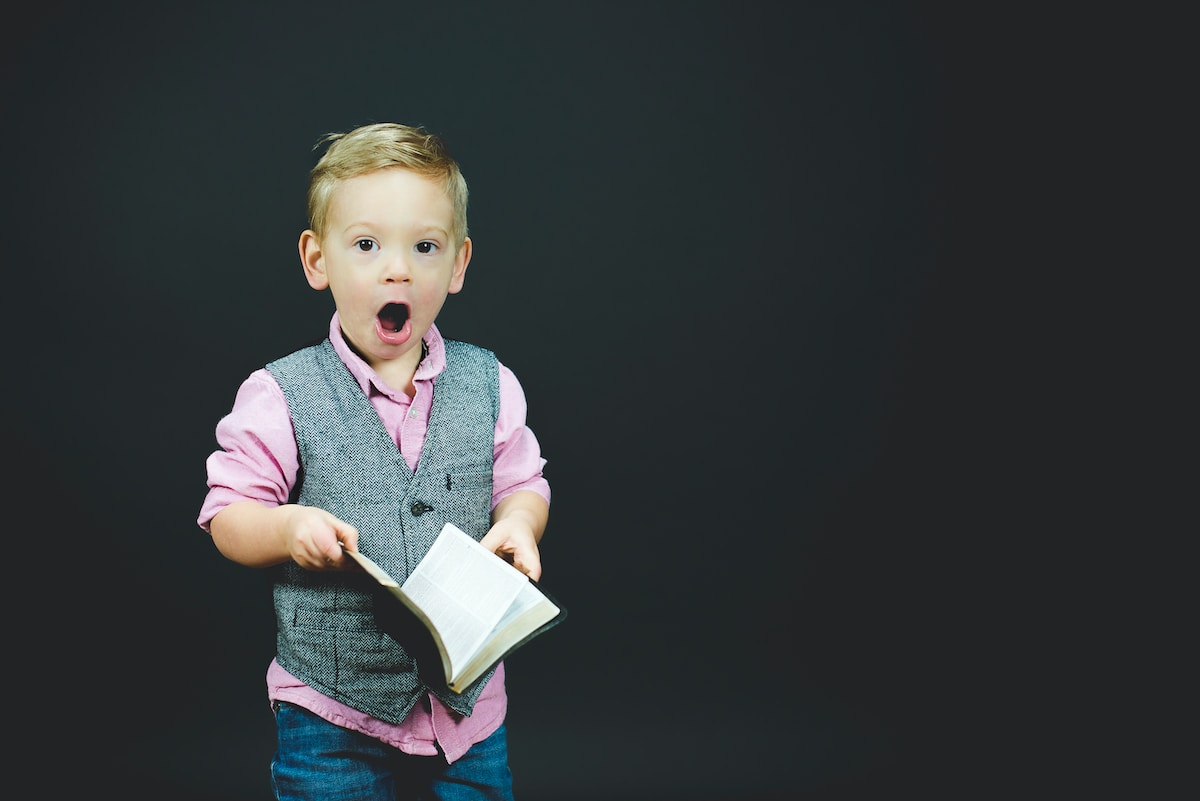 “Be fruitful and multiply, and fill the earth and subdue it….!” The first words God said to mankind after He created them! This means to rapidly increase, to take over, to thrive! Exponential! And this is exactly what God wants to do in your life in this season! But in order for this to happen, there has to be surrender, obedience and faith!

Let’s take a closer look at Abraham’s life. He was comfortable in his home, with his family business, investments, and inheritance locked in but guess what? God commanded him to leave everything and move! To move from comfort zone to a place called the obedience-cum-blessing zone. That’s exactly what Abraham did and the rest is history!

Maybe as you read this, you’ve got negative thoughts running through your head. Maybe there’s crisis in your family, or a divorce, or a workplace issue. You feel like quitting. But let me tell you something: the God of the Bible says, ‘I will bless you a thousand times!’

Would you pray with me:

God I would love to see acceleration and increase in my life this year. Please help me step into this season of the exponential and embrace the fullness of life you have planned for me.

We just sent you an email. Please click the link in the email to confirm your subscription!